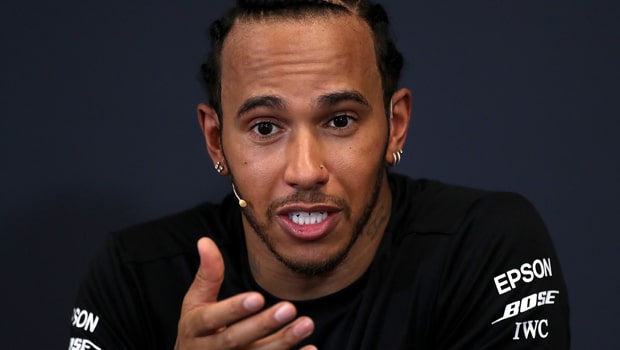 Lewis Hamilton admits Mercedes underestimated how quick Ferrari would be in qualifying for the Austrian Grand Prix – where Charles Leclerc holds pole position ahead of Sunday’s race.

On Saturday, Leclerc – who is 1.80 to record Ferrari’s first win of 2019 – secured his second pole of the season by qualifying more than a quarter of a second quicker than Hamilton with Max Verstappen third fastest at the Red Bull Ring.

Only engine problems stopped Sebastian Vettel from matching his Scuderia team-mate as the German will start ninth on the grid.

However, Hamilton received a three-place grid penalty for blocking Kimi Raikkonen during Q1 – and so it had originally been expected that he would slip to fifth in the order.

However, when the governing FIA confirmed the grid places on Saturday night, Hamilton gained one spot back because Haas’ Kevin Magnussen, the original fifth-placed qualifier, also had a grid drop to factor in.

It all points to potentially the most competitive grand prix of the year unfolding on Sunday with Ferrari, who have struggled on tighter circuits with more corners, notably quicker than the rest of the field on the straights.

Hamilton admits the Prancing Horse has a big speed advantage, with Mercedes under threat of losing their perfect win record in 2019 so far.

“We’ve been chipping away at it but right from the get-go we noticed a bit of a deficit to the Ferraris,” said the five-time world champion, who is 3.80 to take his fifth straight chequered flag.

“We thought it would be a bit closer than it was, but they eked out some more time in P3 and then going into qualifying.