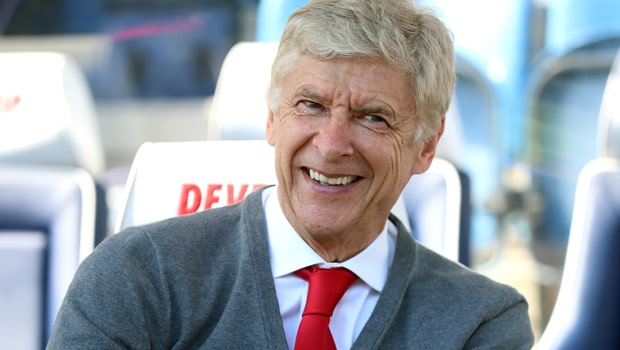 Arsene Wenger has all-but ruled himself out of the running to take over as Newcastle United manger when Rafael Benitez’s tenure ends.

Benitez will leave Tyneside next month when his contract expires after failing to agree new terms with the Magpies and there has been speculation as to who might replace him in the St James’ Park hotseat.

Jose Mourinho’s name has been mentioned but the Portuguese tactician has already said he will not be heading to the north east as he wants to challenge for titles and not fight against relegation.

Wenger was mentioned as a possible candidate as he is still out of work after leaving Arsenal in May 2018 but it seems as though the veteran Frenchman wants a bit more time out of the sport before making his comeback.

“I thought ‘Yes’, but I don’t think at the moment I will come back. “I’m more open now than a year ago to talk about that, but I cannot tell you that in the next two, three days, I will go into management again.”

Wenger insists he has had plenty of offers since calling time on his Gunners career but has opted to remain out of the limelight. It seems inevitable that he will be back in management at some stage in the future and it may well be that he opts to work outside the Premier League.

“Well, I would prefer to try another country, although my preferred time was in England because the Premier League is the place to be at the moment,” he added.

Newcastle need to get someone on board soon for pre-season and are 3.75 to be relegated from the English top flight.