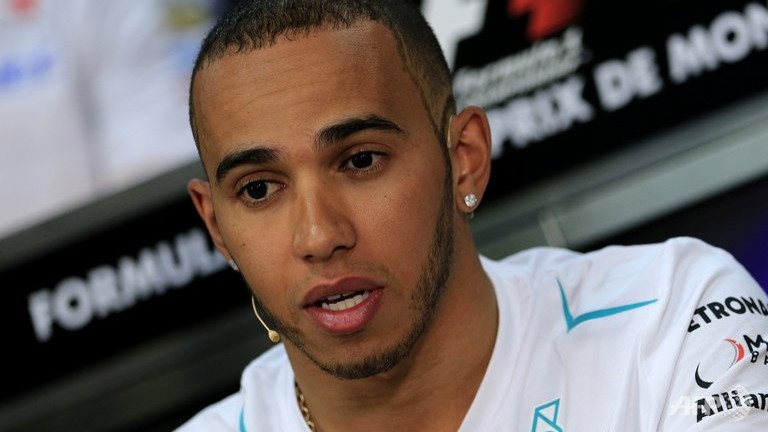 Lewis Hamilton believes that he is to blame for losing two places in Monaco GP.

The Mercedes driver was comfortably in second place behind teammate Nico Rosberg before Ferrari’s Felipe Massa crashed, resulting in the first of two Safety Car deployments.

In the aftermath, the British driver lost track position to Red Bull drivers Sebastian Vettel and Mark Webber after backing off too far behind.

The mistake happened in Mercedes’ pit strategy. He was supposed to take to the pits behind Rosberg so when the race leader exits, the 2008 World Champion would waste no time to take his. Instead, he was left with a gap eventually giving their opponents a chance to overtake him.

“It wasn’t the team’s fault, it was my own fault,” he told reporters. “I was told to have a six-second gap and I had more than six seconds and I lost out massively.

Throughout race week, Hamilton seemed nervous and unsettled with his vehicle. He revealed that he is yet to fully master his W04 car.

“To be honest it’s been since the first race – actually even in winter testing I was struggling,” he said.

“Even in the first few races, but particularly the last three have been pretty poor, but this weekend was one of the toughest for me so far.”