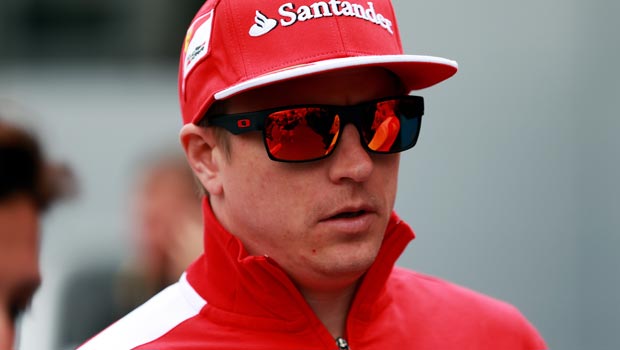 Ferrari’s Kimi Raikkonen insists his team can bounce back and challenge Mercedes this season but they need time to do so.

The Scuderia have lacked the pace required to trouble either Red Bull or Mercedes, with the latter storming ahead in the title race, as the Silver Arrows have won every meeting so far this season with both Lewis Hamilton and Nico Rosberg competing at the top of the leaderboard.

Raikkonen has endured a disappointing return to his former team after rejoining the team after winning the 2007 Drivers’ Championship with the Italian giants.

The Finn looked set to produce his best result last week in Monaco with a podium place in his reach.

However, after seeing his chance fade after clashing with Max Chilton during the second safety car period, he remains upbeat ahead of the season.

Raikkonen admitted his team will struggle to catch Mercedes this season with their present car but he still has hopes of improving later in the campaign.

“I think it is very difficult for anyone to battle with the Mercedes drivers but you never know. I would like it to be us even if that will be hard, especially for me personally, given the position in the championship. But I have always been used to fighting and together with the team, which is still hard at work on the development of the F14 T, I hope to be able to get some good results,” he told Ferrari’s official website.

“As I’ve said, we are doing an incredible amount of work and I think we will sort out our problems, but you need time.

“If we manage it before the end of the season the results will come because my motivation is intact.”