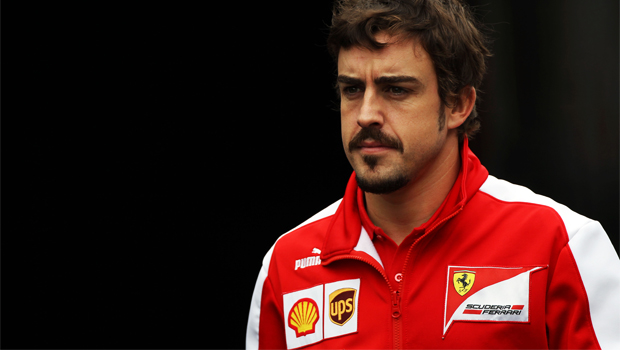 The specific comments the Italian outfit are referring to are not clear yet, but whatever the two-time world champion said after he finished fifth in Hungary on Sunday, it has not gone down well with Ferrari’s president.

Alonso celebrated his 32nd birthday on Monday and when asked over the weekend what he would like as a present, he did say “someone else’s car”.

This may well be what has somewhat rattled the cage of Di Montezemolo when he called up the Spaniard to wish him a happy birthday on Monday.

A statement from Ferrari read: “There is a need to close ranks, without giving in to rash outbursts that, while understandable in the immediate aftermath of a bad result, are no use to anyone.

“So, when Montezemolo called the Spaniard this morning to wish him a happy birthday, he also tweaked his ear, reminding him that, ‘all the great champions who have driven for Ferrari have always been asked to put the interests of the team above their own. This is the moment to stay calm, avoid polemics and show humility and determination in making one’s own contribution, standing alongside the team and its people both at the track and outside it.’”

Alonso, who currently sits in third place in the drivers’ championship, still has an uncertain future with Ferrari, as the former Renault driver is continually being linked with a move to Red Bull next season.