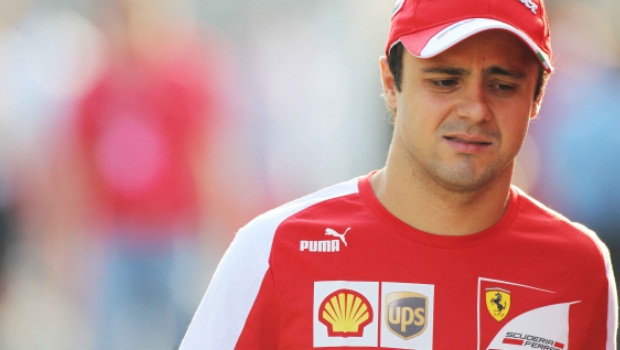 Luca Di Montezemolo says the inconsistency shown by Felipe Massa while driving for Ferrari is what has ultimately cost him his place in the team.

Di Montezemolo describes the 33-year-old, who won the world title with Ferrari in 2007 as ”an exceptional guy and a wonderful person” but ultimately it was his lack of consistency that cost him his place with the team.

Di Montezemolo, who took the decision to replace Brazilian Massa with Kimi Raikkonen following the Italian Grand Prix, said: “The relationship [with Felipe] was clear. He needed results and so did we.

“He did get some, but he was inconsistent, having some good races but not on a regular basis. It will be good for him to have a change of scenery.”

Raikkonen, meanwhile, announced last week that he will be leaving Lotus, where he claims not to have been paid all year, to join up with Fernando Alonso at Ferrari.

There are many observers who are looking ahead to see how the potentially explosive partnership between Alonso and Raikkonen pans out next season with many predicting chaos, but the Finn says there will be no problem between the two men.

He said: “I don’t see any reason why it wouldn’t work. We are old enough to know what we are doing and the team is for sure working for the right things.

“If there is something, I’m sure we can talk it through. It’s not like we’re 20. I might be wrong but time will tell. For sure there will be good fights on the race track.

“Sometimes things go wrong, but I’m pretty sure it will be OK.”