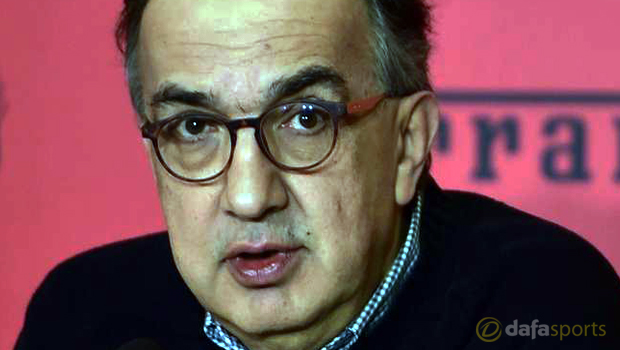 Ferrari president Sergio Marchionne says it would be a “tragedy” if the team were to endure ten years without a world title.

Kimi Raikkonen was the last Ferrari driver to be crowned world champion back in 2007 while their most recent Constructors’ Championship was achieved the following season.

With testing well underway ahead of the 2016 kick-off in Australia on March 20, Marchionne has ramped up the pressure on Raikkonen and teammate Sebastian Vettel to put Ferrari back on track.

After a break away from F1, Raikkonen returned with Lotus in 2012 and is now ready to enter his third season back in the famous Ferrari red.

Having won four successive world titles with Red Bull from 2009, Vettel brought some relief to Ferrari last season after making his move to Maranello. The German won three Grands Prix for the team that had failed to score a single race win in 2014.

Marchionne clearly expects to see those shoots of recovery extended into the 2016 season as he revealed his desire to see Ferrari back on top sooner rather later.

“If we were to somehow fail to win a title over a 10-year span, it would be a tragedy,” he told Italy’s Gazzetta Dello Sport newspaper.

Marchionne went on to add that Vettel’s performances last season had “helped bring back credibility to the brand”.

Despite the president’s desire to see Ferrari reclaim top spot, Raikkonen and Vettel are likely to face a hard climb in order to get near world champion Lewis Hamilton and his Mercedes teammate Nico Rosberg.

The duo were dominant last season and, having won the final three races of the season, Rosberg will have genuine belief he can overhaul Hamilton in 2016.