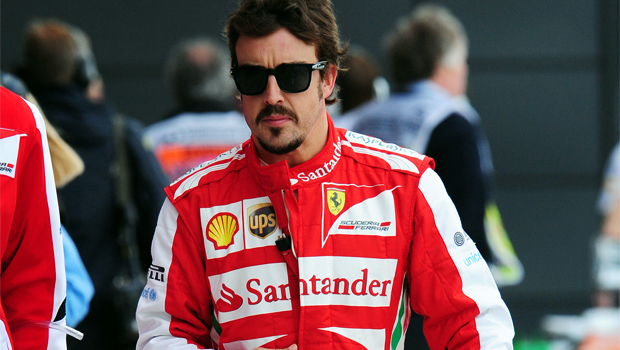 Ferrari boss Luca Di Montezemolo says team have to rediscover their early season form while he has also insisted that he has no regrets about reprimanding Fernando Alonso.

Ferrari and Alonso got the season off to a great start as the Spanish driver won two of the opening five races, but things have not gone to plan since then.

Frustrations boiled over after finishing fifth in the Hungarian Grand Prix with Alonso claiming he would like ‘someone else’s car’ as a birthday present.

While agreeing that performances have to be better, Di Montezemolo was unhappy with the comments of Alonso and told him his attitude must improve.

“Fernando is a great driver and I understand him. He is a bit like me: he wants to win,” he said.

“He must just remember that one wins and loses together and, for its part, Ferrari must give him a car capable of starting from the front two rows. It doesn’t sit well with me seeing our car is not competitive.

“That’s why I intervened, even if I didn’t want to abuse my authority over my men. However, it had to be done.”

Ferrari will now be working hard to put things right in time for the return to action in the Belgian Grand Prix on August 25.

The 32-year-old has not won since the Spanish Grand Prix back in May, which leaves him 39 points behind championship leader Sebastian Vettel and Di Montezemolo says that the team needs to get back on form.

“Firstly, our DNA, Ferrari’s and mine, has a characteristic that we never give up,” he added. “We must get back on the path we were on up until Barcelona. We can do it.”