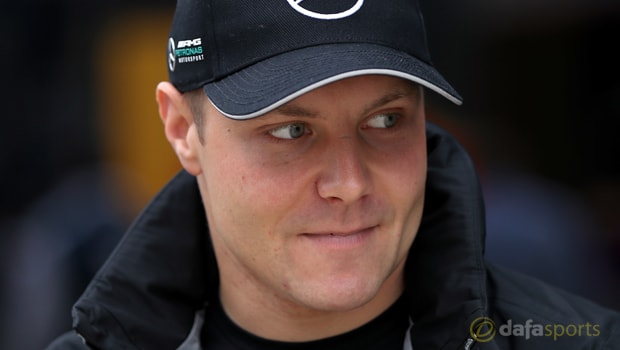 Valtteri Bottas insists he has learnt from the mistakes he made during his debut campaign with Mercedes in 2017 and believes he can overcome any issues that may arise.

The Finn enjoyed a decent maiden season with the Silver Arrows, having signed up for them late following Nico Rosberg’s shock retirement, and he went on to claim third place in the Drivers’ Championship.

Bottas, who is priced at 15.00 to win the 2018 Drivers’ Championship, picked up his first ever Grand Prix victory in Russia before taking chequered flags in Austria and Abu Dhabi, while he claimed a further 10 podium finishes, amassing a total of 305 points.

The former Williams man never looked like a serious challenger to world champion and team-mate Lewis Hamilton, but he will be hoping to build the solid foundations put in place when the new season begins in March.

The 28-year-old admits that he lost his composure when going through a tricky patch after the summer break and he believes he has learned from his mistakes if he gets into that type of situation again.

Bottas said: “After struggling quite a lot for a couple of races, it wasn’t easy mentally because I was quite confused in the beginning – like, ‘what’s going on? For sure you also start to doubt what you’re doing.

“Then also when you need to change some things with your driving style and need to adapt to many different things suddenly you realise it’s not that simple.

“Then you easily overthink things and then it becomes less natural driving.

“But it’s going to a much better direction. If there’s going to be similar struggles [in 2018] I’m prepared for that.”