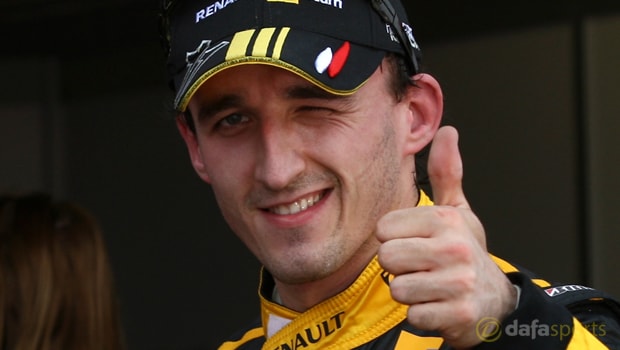 Williams technical director Paddy Lowe has confirmed Robert Kubica is one of the leading contenders to drive for the team next season.

The British outfit is one of the few teams that is still to confirm its driver line-up for next year, although youngster Lance Stroll is expected to retain his place after a relatively successful first season that saw him claim a podium finish at the Azerbaijan Grand Prix in June.

The other driver’s position is currently held by experienced Brazilian Felipe Massa, who remains in contention to retain the role, although Kubica is now also in the running to secure the seat.

Polish driver Kubica has not competed in F1 since suffering a career-changing rallying accident more than six years ago, but he did complete three tests for Renault this summer.

Renault opted to sign Carlos Sainz instead of Kubica for the 2018 season, but Lowe has now confirmed the 32-year-old is in contention for a seat with Williams.

Williams test driver Paul di Resta is also challenging for the seat, but Lowe insists the Grove-based outfit are in no rush to make a decision.

“We are in quite a fortunate position of those drivers that we may consider, which very much includes continuing with Felipe,” Lowe added.

“We are not in any great hurry, there’s no time limit particularly on that, there’s no urgency because most of the other seats have now been set.

It’s something we are working on but we have no particular timeframe for that.”