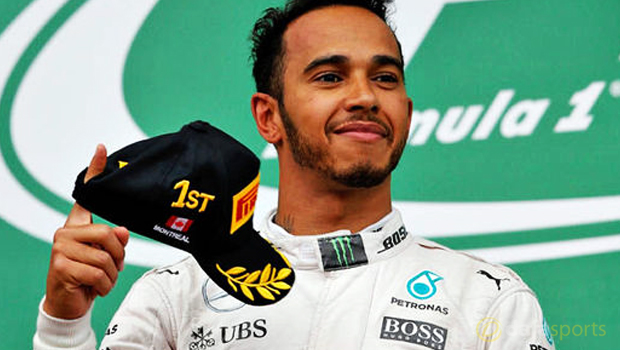 Lewis Hamilton admits the poor starts are becoming a big worry and Mercedes has singled out this as an area it needs to improve before the European Grand Prix.

Hamilton started Sunday’s Canadian GP from pole position but another slow getaway allowed Ferrari’s Sebastian Vettel, who was third on the grid, to storm into the lead.

Silver Arrows star Nico Rosberg also endured a poor start after beginning in second and this is not the first time the defending Constructors’ Champions have struggled in this department.

Similar problems cropped up in Bahrain and Mercedes has been slightly fortunate in the sense that the likes of Red Bull and Ferrari have been unable to take advantage.

Hamilton did end up winning in Montreal, cutting the gap to championship leader Rosberg to just nine points, and the Brit is now the 1.44 favourite to defend his world title.

The former McLaren driver is still unhappy with how bad the start was in Canada and he revealed an inquest has now started to why this has been happening.

“This time I really don’t understand because practices have been good, the formation lap was amazing,” he told reporters.
“They’re going to investigate and try to understand why.

They don’t quite understand it, so we’re going to work on it.”

Action heads to Azerbaijan next on June 19 and Rosberg will be hoping to get back to winning ways, having retired in Spain before labouring to seventh and fifth finishes in Monaco and Canada respectively.

The German has gone out to 3.10 for the Drivers’ Championship while four-time world champion Vettel and Red Bull’s Daniel Ricciardo are priced at 21.00 to upset the odds.