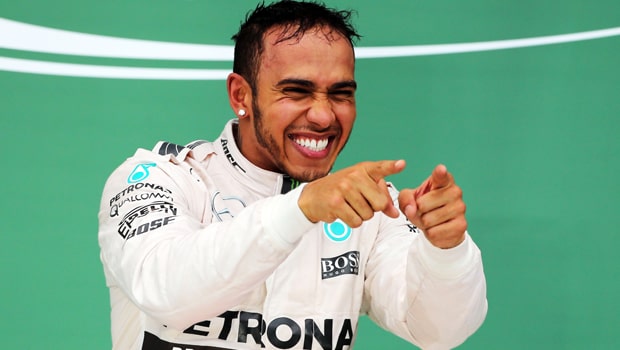 Lewis Hamilton says he still has the desire and hunger to match his young rivals and the Mercedes star believes his extra experience can prove crucial in the 2019 title race.

The 33-year-old from Stevenage, who is two trophies short of Michael Schumacher’s record, would become just the fourth driver in Formula One history to win three consecutive world titles if he triumphs in 2019.

Red Bull’s Max Verstappen has been tipped to make a big challenge in the next campaign whilst both Ferrari’s of Vettel and Charles Leclerc are expected to go close.

Speaking about the challenges facing him next year, Hamilton insists he is ready for whatever is thrown his way and he believes he will be able to outlast his younger rivals.

“I welcome the competition, naturally,” he said at a Petronas event ahead of this weekend’s Brazilian GP.

“I do see a little bit of myself within them, being at their age I had the same kind of ‘eye of the tiger’, I would say, I guess. “But I feel like I still have that hunger that I guess that they are coming in with.

But backed with experience which – I don’t know how you guys feel in your job – but in my job experience – and I am pretty sure it is the same in yours – there is no substitute for that.

“So I hope that speaks mountains next year.” The 2018 season heads into the penultimate race this weekend in Brazil and Hamilton, who finishes fourth in Mexico last time out, is 3.00 to win in Sao Paulo, just behind 2.60 favourite Vettel.