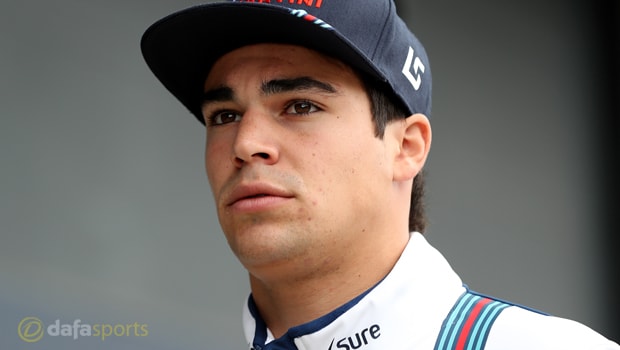 Lance Stroll claimed a podium finish during his maiden Formula One campaign with Williams and he says he is hoping to build on that in 2018.

The Canadian lifted the F3 European Championship in 2016 before winning a contract with Williams and making the step up to F1.

After a slow start to 2017, which saw him forced to retire from the opening three events, Stroll began getting to grips with his Williams car on home soil.

Stroll claimed his first points finish when coming home ninth in Canada before picking up a shock third-place finish in Azerbaijan to become the youngest rookie to take up a place on the podium.

The 19-year-old also made history when he became the youngest F1 driver to start a race on the front row of the grid when he lined up in P2 at the Italian Grand Prix.

Williams are unlikely to be challenging the likes of Mercedes, Ferrari and Red Bull on a regular basis in 2018 but Stroll insists he is hoping to build on a strong first season in the sport.

“In my first year I achieved goals that I had actually set out to achieve over the next few years,” Stroll said in an exclusive interview with the Express & Star.

“To get on the podium, I never imagined that would happen. It was a very proud moment.

“But it has to just be the start. I know I can improve as a driver and be more competitive in all areas.

“Over the course of the year I’ve changed dramatically as a driver, I’ve learned a tremendous amount.

“I’m going to come back for the new season and be much stronger, both mentally and physically.”

Mercedes are the favourites to lift the Constructors’ title again in 2018 and can be backed at 1.57, while Red Bull, who finished third last season, are next up in the betting at 3.60.