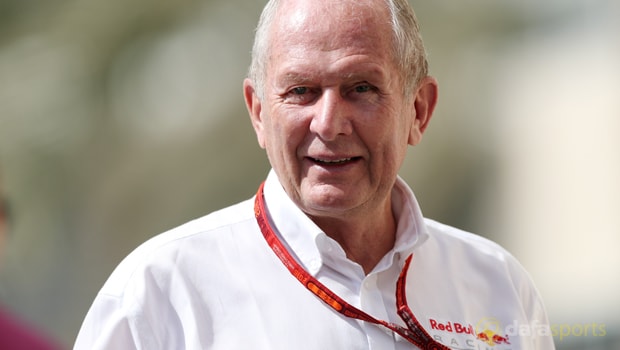 Red Bull advisor Helmut Marko is adamant his team can win races on their own following last
weekend’s victory for Daniel Ricciardo in Azerbaijan.

The Milton Keynes outfit have largely failed to match their rivals in 2017 but things came together in Baku, as Ricciardo took advantage of the squabble between Ferrari’s Sebastian Vettel and Mercedes’ Lewis Hamilton to claim the honours.

Since winning four straight titles between 2010 and 2013, Red Bull have struggled to compete with the likes of Mercedes and Ferrari but Marko is confident that they are now heading in the right direction.

Next on the calendar is the Austrian GP on July 9, before both the British and Hungarian GPs in the weeks before the summer break.

Another win before the hiatus will give them plenty of confidence and boost their hopes of potentially playing a part in the title race during the second half of the campaign.

Marko admits the success in the Azeri capital was massive for the team and is confident they can now go on to prove they are capable of challenging on their own terms.

“It was extremely important after a bad start to the season,” Marko told Auto Motor und Sport.

“Our speed is coming slowly now, which was shown in qualifying, although we cannot turn the engines up like Mercedes and Ferrari can.

“We’re heading in the right direction and, on the right circuit, we can win on our own.”

Despite his victory, Ricciardo is still 201.00 to win the Drivers’ Championships, while team-mate Max Verstappen is 501.00 to emerge as the top dog.