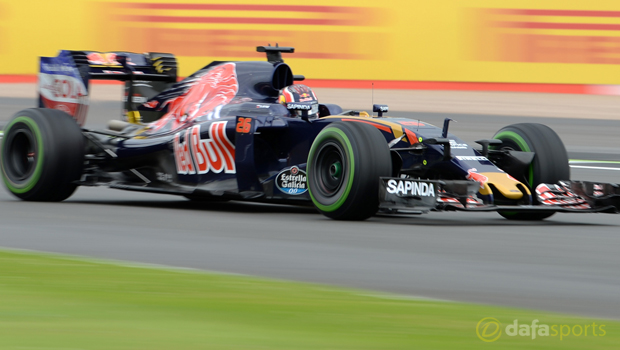 Daniil Kvyat has revealed he would welcome the chance to remain with Toro Rosso for the 2017 season.

Kvyat began the season with Red Bull but was demoted to sister-team Toro Rosso after just four races despite claiming a podium spot in China, with Max Verstapped moving in the opposite direction.

As a result the Russian has been heavily linked with a move away from the whole Red Bull set-up at the end of the current campaign but Kvyat has stressed he would be happy to stick with his current team.

“I like the team, the team I believe is feeling comfortable with me.

“I believe that next year’s regulations and car should suit more the driving style that I like.

“The budget development we are a bit limited, but the car is extremely competitive straight of the box.

I think it will be the case also next year. So this will be a really interesting place to be.”

Kvyat spent the 2014 season with Toro Rosso before moving to Red Bull. The 22-year-old finished seventh in the Drivers’ Championship last season and is currently 14th in the standings with 23 points to date.

Mercedes star Lewis Hamilton is the current Championship leader and he is 1.20 to claim a third successive drivers’ crown.

Nico Rosberg in the other Mercedes is 19 points off the pace and he is 4.20 to take what would be a maiden title.