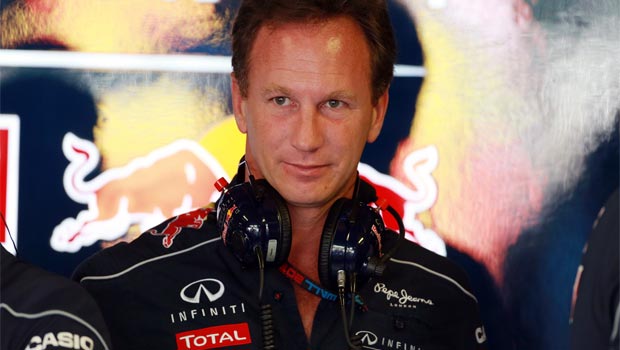 Formula 1 boss Bernie Ecclestone has nominated Red Bull Team Principal Christian Horner as the person he wants to succeed him in running the sport.

Ecclestone has controlled F1 for 40 years but has been looking to step down recently and previously signalled an intention to go in 2015.

The 83-year-old supremo believes Horner, who is contracted to Red Bull until 2017, is the right man to follow him.

“Christian would be ideal. We could have a transitional period. It needs someone who knows the sport,” he said.

“People deal with me because they know me. I have known them for a long time and they trust me. They know I am straight with them.

“That is how it is with Christian. I hope we can do it.”

However, at the beginning of the month, Horner played down speculation linking him with the job, saying he was happy at Red Bull.

Other contenders to follow Ecclestone have been rumoured to be Premier League chief executive Richard Scudamore and J Sainsbury chief executive Justin King, but the octogenarian does not want a ‘corporate type’.

“If someone comes in from the outside, a corporate type, I don’t think I could work with them,” Ecclestone added.
“They wouldn’t last five minutes. I don’t want anyone who is a corporate type.”