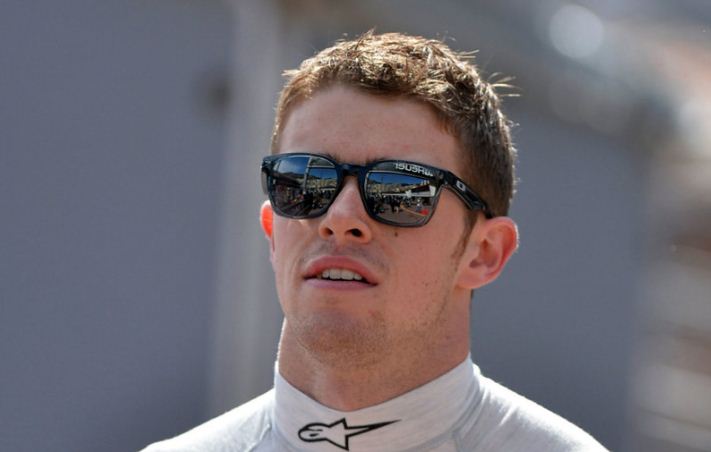 Force India driver Paul di Resta could have his pick next season as team revealed they will not stand in his way if he decides to make a move elsewhere.

Di Resta has enjoyed his most successful campaign in formula one, collecting points in six of the opening seven events.

He insists that the highlight is his fourth-place finish in Bahrain in April, helping him to climb to eighth in the Drivers championship with a total of 36 points.

The Silverstone-based team are enjoying a lofty position in the Constructors championship, holding on to fifth place and sitting ahead of McLaren.

The 27-year-old believes that his performances will not have gone unnoticed by other teams and he is expecting to be the subject of plenty of interest in the coming months.

Force India deputy team principle Bob Fernley admits that they would love to retain the services of Di Resta but he understands that it is difficult to ignore the calls from more established teams.

Fernley insists that they would not stand in the way of the youngster, pointing to the departure of Nico Hulkenburg last season – he decided to jump ship and head to Sauber.

Fernley said: “Paul is contracted to us anyway for next season, so the question is whether somebody else comes in, so it won’t be our decision.

“Whether Paul has to be released, or whatever, that can only come from him.

“But we wouldn’t stand in his way. That’s not our policy. If a driver feels he is better somewhere else, what would be the point in keeping him?

“We proved that at the end of last year with Nico Hulkenberg (who joined Sauber). Did we want to lose Nico? Not at all.”