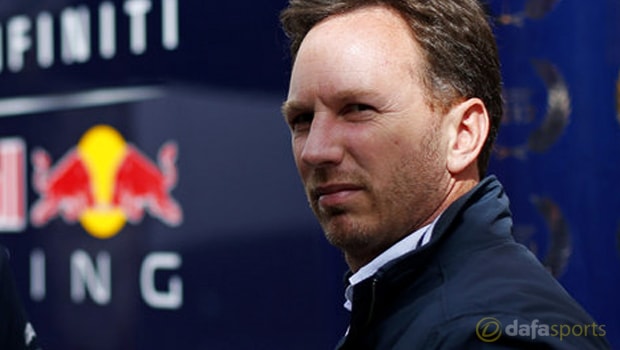 Red Bull chief Christian Horner believes his team are moving closer to Mercedes with every outing after a decent showing last time out in Mexico.

The Milton Keynes-based team struggled for consistency in the early stages of the year, as Mercedes duo Nico Rosberg and Lewis Hamilton dominated proceedings.

However, Red Bull have found their feet as the season has progressed and now look like they may be able to challenge more regularly going into 2017.

Red Bull split the Mercedes pair in Singapore and Japan, which was either side of Daniel Ricciardo’s victory in Malaysia, while Max Verstappen, who can be backed at 13.00 to pick up a second win of the season in Brazil, pushed Rosberg for second midway through the Mexican Grand Prix.

The Dutch youngster eventually had to settle for fourth, having been penalised for an incident with Sebastian Vettel, which pushed team-mate Ricciardo into third.

Horner believes there are encouraging signs heading into the final two races of the campaign and hopes they can continue closing the gap next term.

“We are looking forward to the final two races and it’s encouraging to see we are getting closer and closer to Mercedes,” Horner said.

“For Max to be able to have a go at Nico, having tailed him all the way through the race, is really good news.

“We are chipping away and you are not seeing the margins Mercedes have had in previous years which bodes well not just for this year but for a more competitive Formula 1 in 2017.”