Formula One: Caterham have turned a corner – Kamui Kobayashi 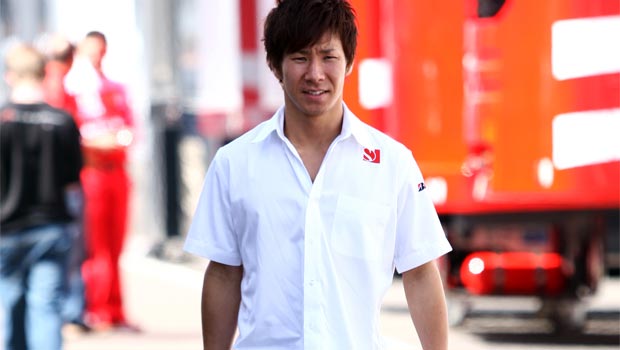 New Caterham recruit Kamui Kobayashi says he is determined to make up for lost time after an enforced absence from Formula One in 2013.

Having lost his spot with Sauber at the end of 2012, Kobayashi was unable to secure a drive last year and was a frustrated bystander as Sebastian Vettel claimed yet another title.

But, 12 months on, after being aided by financial assistance from fans, the Japanese driver is back on the F1 scene with the team that finished bottom of the constructors’ championship.

Changes to F1’s regulations may see a shake-up of the old order and, despite last year’s setback, Kobayashi is confident he can make a positive impression when pre-season testing starts in Jerez, Spain on January 28.

“From what I’ve seen, Caterham now has everything in place to progress this year and for many seasons to come,” he said.

“We’re all realistic about what we can actually achieve this year, and until we’ve run the car properly at the tests it’s still too early to see where we are compared to the other teams, but whatever happens we have to move forwards this year.

“For me, it’s a chance to start again with a new team but one that’s serious about progressing, and for the team, 2014 is the first chance to show what they can do.”

Meanwhile, rivals Williams have introduced a number of new designs including an ‘ant-eater’ style nose, a turbo-charged V6 engine and an eight-speed gearbox in a bid to improve on last season’s dire ninth-place finish.