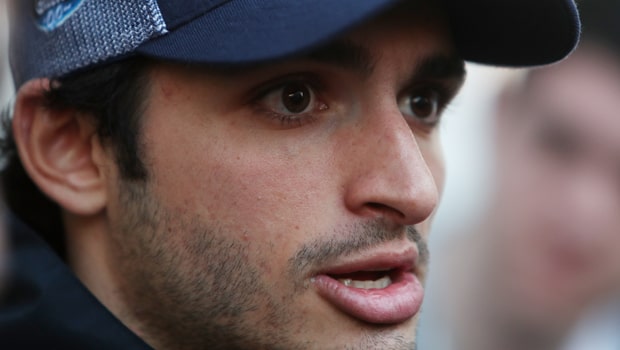 New McLaren driver Carlos Sainz feels it is important not be clouded going into the challenge ahead by setting specific goals for the team.

McLaren declared their determination was simply to improve as they unveiled their new car, the MCL34, for the upcoming season.

Stopping Mercedes from earning an unprecedented sixth straight drivers’ and constructors’ championship double is the challenge ahead for each F1 team.

McLaren have a brand new driver line-up with Sainz joined by British teenager Lando Norris in the wake of two-time world champion Fernando Alonso moving on. Sainz, who has joined from Renault, says the team are keen not to add pressure by declaring their goals.

“It would be a big mistake to set ourselves goals at this point, we have set our goals to be better prepared,” the 24-year-old said.

“Hopefully that paid off. You can see everyone is excited and has put a lot of hard work into it. Now we have to go testing and see where the car is.

“I feel very prepared for the season, the car is ready. We could go testing today if we wanted, which is a good step in preparation and now it is time to try and keep improving all the season.”

Team boss Zak Brown tends to agree. He wants to see progress overall, but is realistic in his outlook for the 2019 campaign as a whole.

“We’re in a rebuild process and it’s going to be a journey,” said Brown.

“Last year we were a bit over-excited about how quickly we would return to the front. We looked at what went wrong and made a lot of changes, so this is a very important year to show forward progress.”