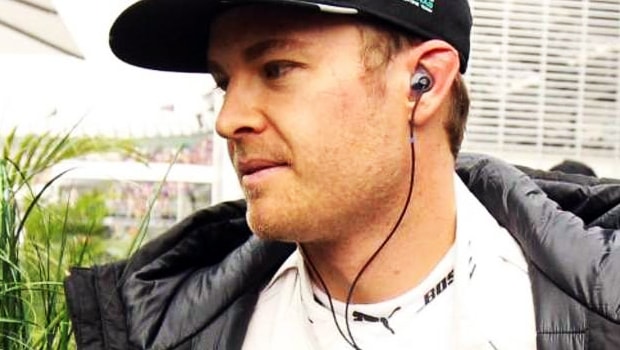 Toto Wolff has backed Nico Rosberg to rise to the challenge of trying to win the Drivers’ Championship at the next race in Brazil.

The German, who is 1.22 to win the title, leads Mercedes team-mate Lewis Hamilton by 19 points and knows a victory at Interlagos on November 13 will see him crowned world champion for the first time in his career.

Even finishing second in the two remaining races will allow him to take the crown but he is under significant pressure from Hamilton, following the Brit’s wins in the USA and Mexico.

The world champion’s recent resurgence has added extra excitement to a title race that previously looked in danger of petering out following Rosberg’s dominance immediately after the summer break.

His boss at Mercedes, Wolff, says he has been impressed by how well the 31-year-old has dealt with the pressure of being the Championship leader, having previously been the man playing catch-up behind Hamilton, who is 4.00 to win the title for the third straight year.

The Austrian has now backed his charge to rise to the challenge of sealing his maiden Drivers’ Championship win, although he admits the recent drama has made things more entertaining for onlookers.

“For Nico, it is in his hands now and I think it’s easier for him in terms of handling the situation with a little less pressure,” he said. “He has a clear goal and he has another race afterwards in Abu Dhabi.

“All the talking about ‘you only need to finish second in order to make it’ is over now. If he wins in Brazil, he wins the championship.

“So it is really interesting. It’s great for the fans, what’s happening now, and it is great for the championship.” Rosberg is 2.70 to win the Brazilian GP, with Hamilton leading the betting at 1.85.