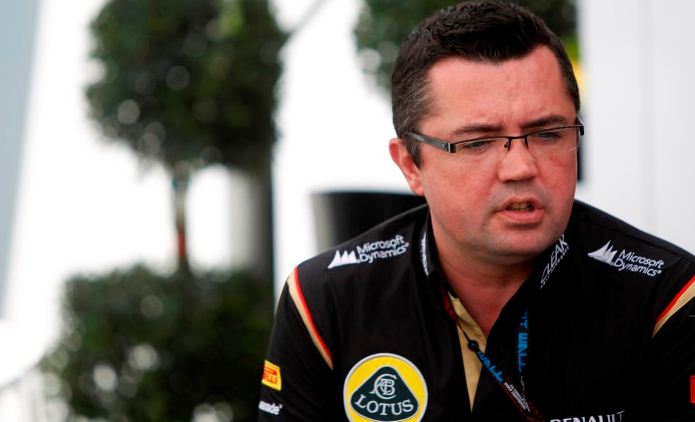 Lotus team principle Eric Boullier says he expects a full recovery from Kimi Raikkonen and Romain Grosjean as the Formula One campaign continues even though they fell off the pace in Monaco and Montreal.

The Enstone-based team made a competitive start to the Formula One season, Raikkonen winning in Australia as well as picking up a further four podium finishes.

Boullier revealed one of the highlights of the term so far was seeing both drivers finish in the top three in Bahrain, but they have been unable to repeat this feat as the races continue to come thick and fast.

Lotus have slipped down the standings in the Constructors’ Championship after an incident between Sergio Perez and the Finn cost the team points in Monaco and they also struggled to impose themselves in poor conditions in Montreal.

The British Grand Prix at Silverstone is next on the cards as the duo aim to try and put themselves back in a strong position in the standings as the season approaches the mid-way point.

Boullier said: “We have lost positions, so we have to work hard to keep the pace because the car is competitive, the team is competitive and there is no reason we cannot be back and fighting for podiums.

“We didn’t have five podiums at the start of the season just by chance. It is because the package is competitive – we may struggle sometimes on some tracks, but we know this now and we have to work on this now to avoid this happening again this season on low-energy tracks.

“We have to make a step forward – we have some developments coming for Silverstone, so that should help to close the gap to the leaders.”