Posted by Fred McKinley on September 3, 2017 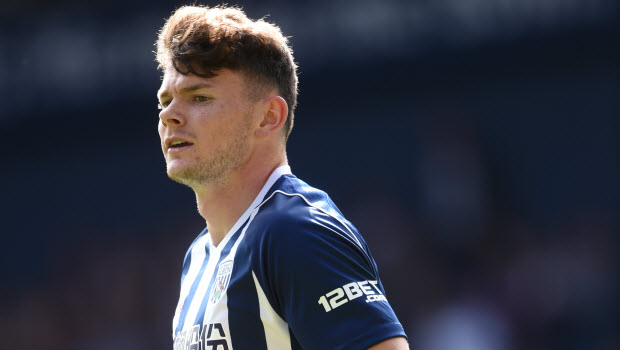 New West Bromwich Albion winger Oliver Burke insists he is determined to prove his worth to Scotland boss Gordon Strachan after moving back to England.

The 20-year-old moved to the Hawthorns last month after a spell in the Bundesliga with RB Leipzig. He has already picked up five caps for the Scotland squad but his recent form has seen him drop out of Strachan’s plans.

The former Celtic boss is currently preparing his team to take on Malta in their 2018 World Cup qualifier but Burke is determined to be in the next squad later this year.

He told reporters: “It’s been a bit up and down with Scotland. I think I have to prove myself again. “I think there was a lot of pressure with everything that came with me moving to RB Leipzig in Germany, and it all happened very quickly.

“I went into the ‘A’ team and was expected to be, almost, the main man, and help everybody and win us games, which is quite a lot of pressure at a young age.

“But I don’t regret what’s happened. It’s helped me and I think you learn from getting overwhelmed about things – you just want to move on and improve yourself.

“When you have a bit of a down period and everything isn’t going so well, you stay humble and you just want to prove everybody wrong, and I hope I can do that.

I hope Gordon sees what I’m capable of and can bring me into the team again, hopefully soon.” Scotland are the heavy favourites to be Malta but they did concede in the last meeting between the two teams.

They are priced at 3.75 to win the match and both teams to score.