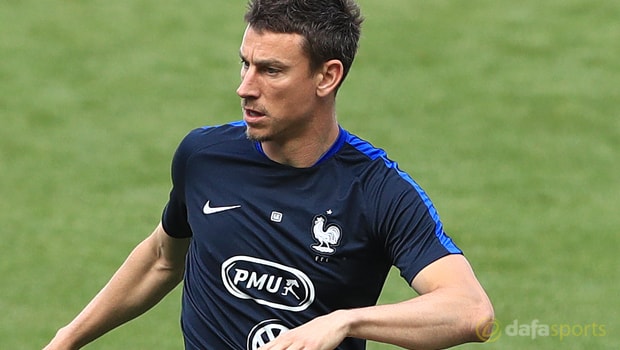 Laurent Koscielny has revealed the 2018 World Cup in Russia will be his last tournament for France after confirming he will retire from international football afterwards.

Koscielny made his France debut back in 2011 and has since gone on to collect 49 caps, playing in the 2014 World Cup and also two European Championships including the 2016 edition when the hosts lost the final.

The Arsenal defender, who has been at the Emirates since joining from Lorient in 2010, has been an integral part of the first team throughout qualifying for the World Cup next year, featuring eight times of which all were starts.

At 32 years of age, the centre-back feels the time is right to call it a day on the international stage following the conclusion of the tournament in Russia and he is hoping to have one last hurrah.

“There is an end to everything,” Koscielny told reporters. “After the World Cup, I would be almost 33 years old, it will be time to leave the place.

I have six months left in the French team to blossom and take as many memories, as my wife would say.”

France finished top of qualifying Group A, losing just one of their 10 matches, and they are second favourites at 6.50 to lift the World Cup for the first time since 1998.

Les Bleus take on Wales in a friendly on Friday at the Stade de France before travelling to face world champions Germany next Tuesday.

France are firm 1.25 favourites to defeat the Welsh, the draw is priced at 5.25 while the visitors are massive 10.00 outsiders.