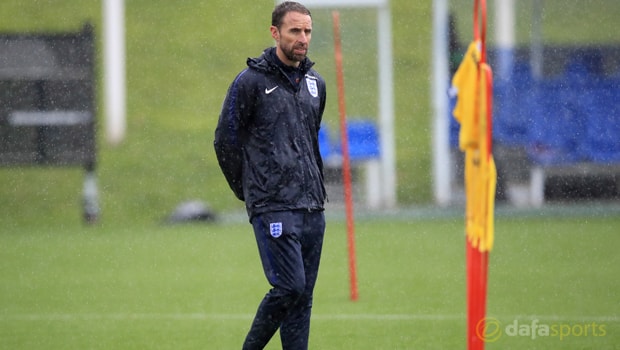 The Three Lions have again seen a number of their stars withdraw from the upcoming friendlies against Germany and Brazil, fixtures that were scheduled to give Southgate a feel for where his side are seven months out from the global showpiece.

However, a number of players from the top clubs have been withdrawn leading to suggestions that their employers are playing hardball in order to avoid any injuries which could affect their own domestic and European hopes.

The problem is hardly new but has left Southgate having to plunge deep into the country’s reserves to put a squad together.

He is likely to field a much-changed side against Germany on Friday, a game the Three Lions are 3.40 to win, with the draw 3.25 and Die Mannschaft 2.10.

With fixtures such as the north London derby on the horizon, the boss says he understands the position of the clubs and is instead using the November friendlies to give others a chance to stake their claim for a place on the plane to Russia.

“We’ve had to change plans because there was so much uncertainty coming in but we’ve got the players we’ve got and I’ve really enjoyed the week,” he said.

“New players coming in – it’s a great opportunity for us to look at them.

“Both Harry Kane and Harry Winks were scanned, our medical department reviewed, and there is no way they’re available for our two games.

Spurs might risk them for the Arsenal game, that’s a different matter.

“I hear this talk of club v country – it’s nonsense. They are injured and they can’t play.”