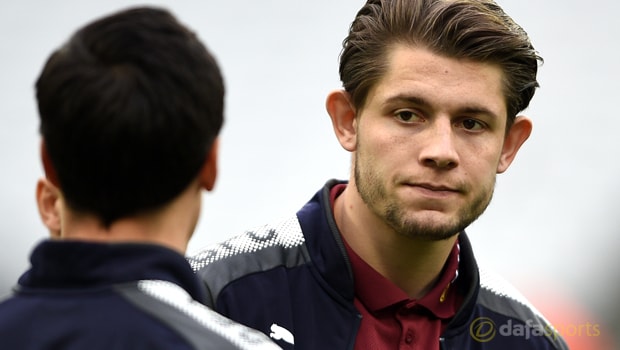 Tarkowski, along with Clarets team-mate Nick Pope, has been included in Gareth Southgate’s Three Lions squad for the friendlies against the Netherlands and Italy later this month, with the duo being rewarded for their impressive displays at club level so far this term.

Former Brentford defender Tarkowski has enjoyed a breakthrough season at Turf Moor, making 23 Premier League appearances to date, while he has formed a strong partnership with Ben Mee at the heart of the Burnley defence.

One man who knows a thing or two about playing in Burnley’s backline is former defender Duff, who spent 12 years with the Clarets before retiring in 2016, and he has been thoroughly impressed with Tarkowski’s development.

“He’s a good player and I think coming in and taking over from Keano (Michael Keane), he was the latest one on the conveyor belt and there’s always been one waiting in the wings,” Duff was quoted as saying by the Lancashire Telegraph.

“He didn’t start initially (after signing), he had to bide his time, learn what it takes to be a Burnley centre half, but Keano has walked out, he’s walked in and he’s taken it on again.”

Tarkowski will be hoping to make his England debut during the upcoming friendlies, while he also now has genuine hopes of going to this summer’s World Cup.

Duff, who is currently in charge of Burnley’s under-23 side, believes the 25-year-old’s meteoric rise this season is down to the hard work he has put in on the training ground.

He added: “I think it shows the work that goes into the players on the training ground, but ultimately they have to go and deliver, it’s the fruits of their labour.”