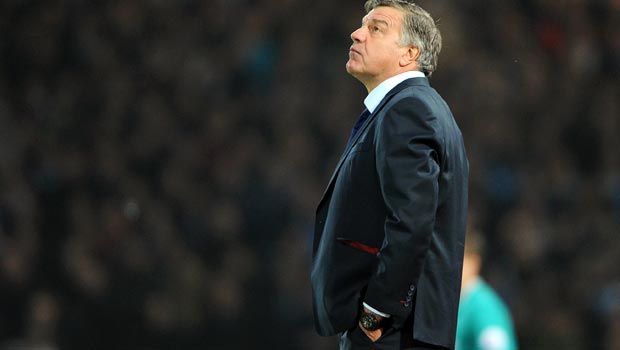 West Ham boss Sam Allardyce is hoping his side can make it a perfect week by securing their third win in eight days against Swansea at Upton Park.

Much of the build-up has focused on the fact Allardyce could have signed Swansea’s free-scoring striker Wilfried Bony, but the Hammers boss is more keen to focus on strikers he does have at the club.

“We’re looking forward to having Diafra (Sahko) back, I’m not sure he’s ready to start a match yet,” Allardyce said ahead of the game.

“Having Enner (Valencia) back, Andy (Carroll) getting more and more match fitness; Carlton Cole and Mauro Zarate, our attacking options are the best we have ever had.”

West Ham can rise to third spot in the Premier League table and that is what their manager is hoping they can do.

Allardyce knows his players are facing a real challenge after defeating Newcastle and West Brom, and is hoping they can rise to the test for a third time in eight days.

“For us it is trying to maintain our results record and try and get more points on the board. If we can get three, what a great week that would be,” he added.

The added attacking threat for the Hammers this season has been testament to the work Allardyce did in the summer transfer market.

New arrivals Sahko, Valencia and Zarate have already provided eleven Premier League goals between them as the club has made its brightest start to the season in some time.