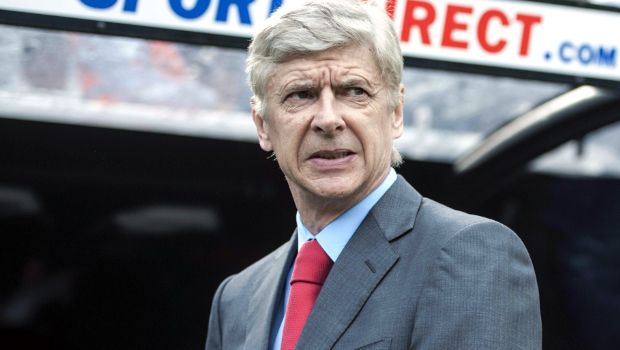 Arsene Wenger says he will wait for as long as possible over potential new signings, but feels his Arsenal squad is strong enough anyway.

The Gunners have made just one signing to date this summer, with the capture of France youth international forward Yaya Sanogo at the start of July.

They have so far failed with two bids for Liverpool striker Luis Suarez, with the Uruguayan still top of Wenger’s summer wanted list.

England star Wayne Rooney, Swansea defender Ashley Williams and Brazilian winger Bernard are other players believed to be attracting interest from the Frenchman.

But time is ticking, with the transfer window set to close on September 2, and the Arsenal fans will be fearing more frustration going into a new campaign.

Wenger has been heavily criticised by sections of the supporters at the Emirates for not spending enough on top class players in recent years, but the Gunners boss will not be rushed into major deals.

The manager insisted: “We are prepared to wait. We still have a strong squad but we are there on the market to try to strengthen our team. With or without additions, we can be title challengers next season.”

Wenger has suggested that it is unlikely that any new faces will arrive at the club before the pre-season Emirates Cup, which takes place next weekend.

Arsenal will host the four-team tournament, with Napoli, Galatasaray and Porto the other teams taking part from August 3-4.