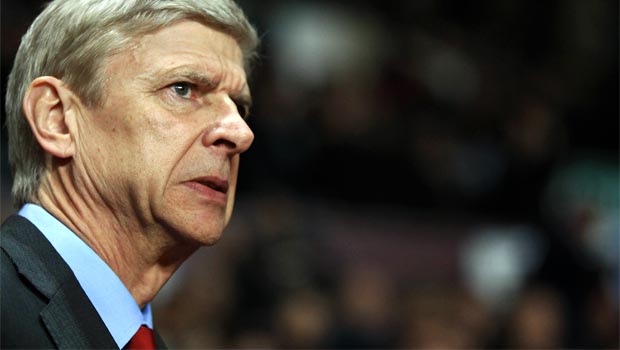 Arsenal boss Arsene Wenger has admitted he may have to look into the transfer market for new players after fresh injuries to his squad.

Wenger’s side dropped two points against Southampton on Tuesday night and so failed to go four points clear of Manchester City in the process.

The Gunners drew 2-2 with Saints and were holding on towards the end of the game despite going 2-1 up. Goals from Olivier Giroud and Santi Cazorla had cancelled out Jose Fonte’s first-half effort, but Adam Lallana equalised to deny the league leaders three precious points.

Cazorla was brought off after picking up an injury and Wenger will also be without Mathieu Flamini for three matches after he was sent off following a strong challenge on Morgan Schneiderlin.

Wenger is already without Abou Diaby and Theo Walcott, while midfielder Aaron Ramsey has suffered a setback in training. The Welsh international picked up the injury on Monday and his manager has confirmed he will miss Sunday’s game against Crystal Palace.

Despite ruling out any possible deals for the past few weeks, Wenger has now conceded he may need to bring in some added reinforcements.

“I have nothing to tell you tonight, maybe I hope we have something to tell you because we lost a few players now,” Wenger told Sky Sports on Tuesday.
“We have lost Flamini for three games and Ramsey, but overall I think Jack Wilshere will be back soon, so I think we’ll be OK.”

If Wenger fails to add to his squad by the Friday night deadline then he may have a few problems on his hands. The Gunners have a tough few months ahead in the Premier League, UEFA Champions League and FA Cup.

Wenger’s side were handed a home draw against Liverpool in the fifth round of the FA Cup and they can be backed at 5.00 to go all the way and win the competition.