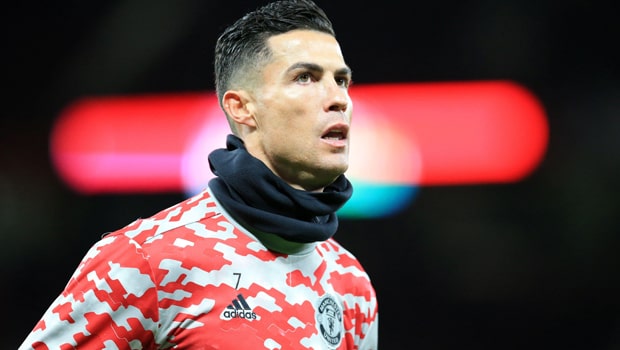 Portugal captain Cristiano Ronaldo has admitted that his team will have to face some difficult battles to qualify for the FIFA World Cup 2022 and it would be very sad if they will fail to reach their objective. After having failed to earn a direct qualification in the quadrennial event, Portugal will now need to dodge tough hurdles to make their way into the event.

Ronaldo’s team lost their last Group stage match against Serbia by 2-1 on 15th November and thus they will need to go through the playoffs. In fact, even if Portugal had drawn their game against Serbia, they would have booked their berth in the coveted tournament.

This means that the 2016 Euro champions will now need to win two tough matches to qualify. Portugal will first lock horns against Turkey and if they manage to win that game, they will take on 2021 Euro winners, Italy in a do or die game.

Speaking to ESPN Brazil (Via Sportstar), Ronaldo said: “It would be very sad if we did not reach our objective, which is the World Cup. In football and in life, we go through difficult moments but what matters is the ability to get back up.”

Ronaldo added that his team will be ready for these two tough matches in March.

“We know we have difficult battles, first against Turkey. And if we win, I think it will be against Italy. We will see. In March, we will be prepared, it will be a battle, it will be great for football fans.”

Meanwhile, Cristiano Ronaldo who is still going strong at 36, has played a total of four World Cups and five Euros. Thus, the upcoming FIFA World Cup 2022, which will be played in Qatar, could be Ronaldo’s last major event for the national team if Portugal manages to qualify for the event.

Ronaldo has been in superb form as he has scored 14 goals and has provided three assists in 21 matches for Manchester United across all competitions.