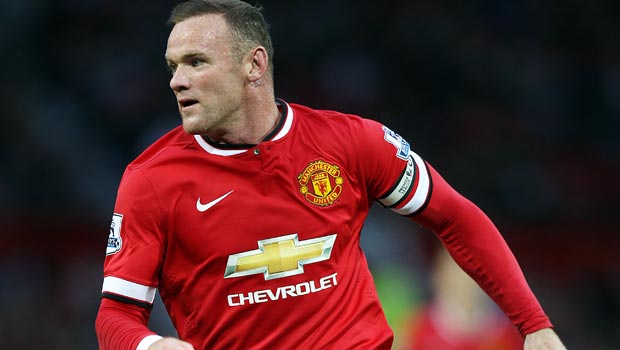 Wayne Rooney believes manager Louis van Gaal is the right man to get Manchester United back on track and says the team will learn from their opening-day defeat against Swansea.

There was an optimistic mood around Old Trafford ahead of Saturday’s first game of the new season following the arrival of Van Gaal this summer.

However, United showed little signs of having improved under the Dutchman as the Swans came away with a shock 2-1 victory.

The Red Devils’ showing against the Welsh side was in stark contrast to their performances in pre-season, when they racked up six wins.

Rooney believes their results in pre-season may have lead to some of the team becoming over-confident and is hopeful the defeat to Swansea was just a false start.

“This is a really bad result for us. But we will learn, especially with the manager we have got,” said Rooney.

“Maybe after a good pre-season we were over-confident.”

The new United captain went on to say that he was convinced Van Gaal would set things right at Old Trafford after a disatrous 2013/14 season when they finished seventh.

“We know last season was a disaster. It wasn’t good enough and we were ready for the start of this season,” the 28-year-old added.

“But we just have to look at the bad points and cut them out. If we do that we will win games.”

United are back in action on Sunday when they travel to Sunderland. Van Gaal’s men are 1.72 to pick up the win at the Stadium of Light, with the Black Cats 5.05 to make it back-to-back defeats for United.