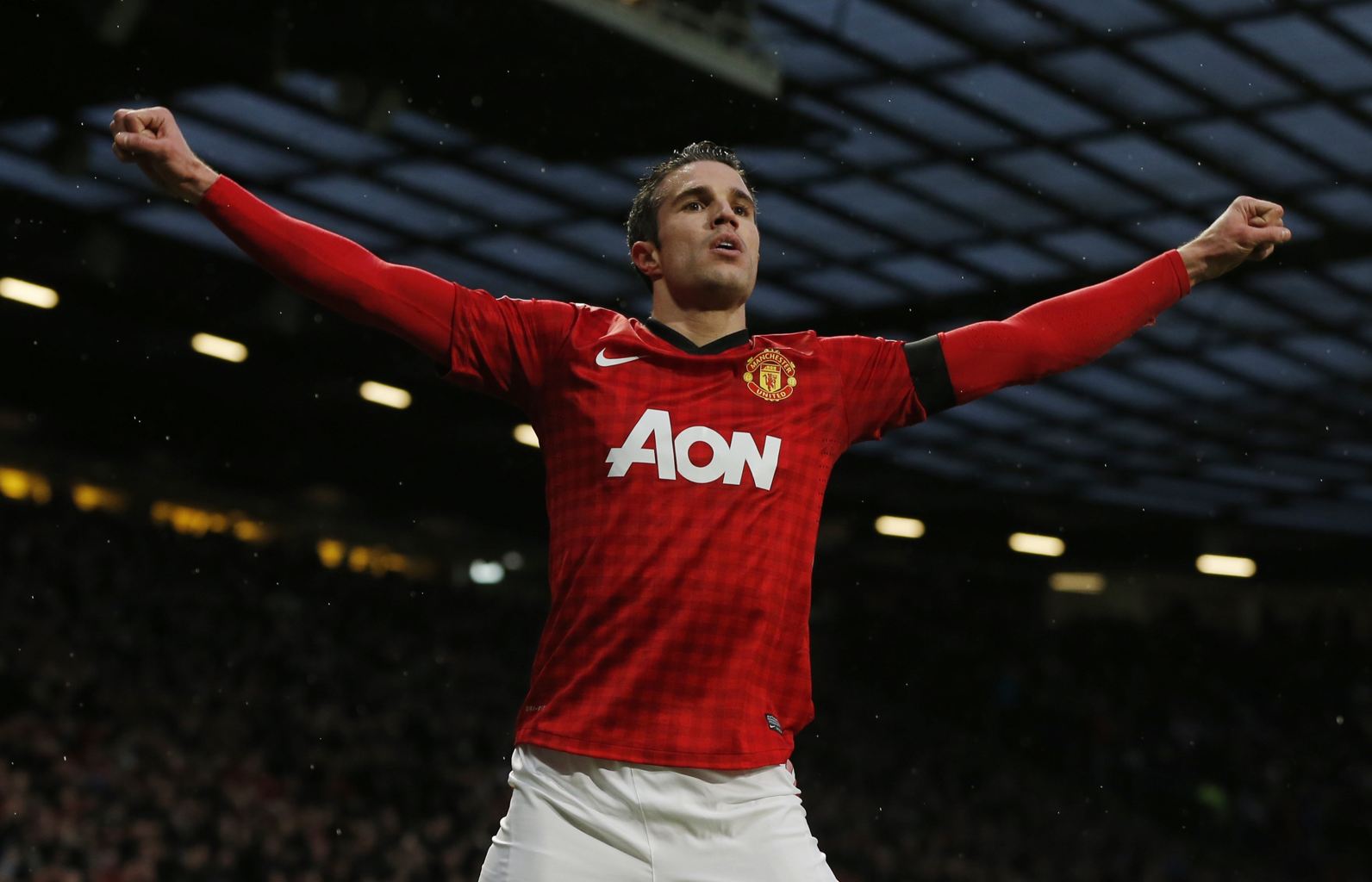 Robin van Persie put on an inspired effort to help the Red Devils lift the title by scoring three goals in less than 30 minutes to get an easy victory over the relegation-threatened Villa.

Only needing three more points to lift the crown, pre-match talk focused on the possible complacency of United. However, it took only 90 seconds to erase that thought as van Persie struck early.

He then went on to score his second – a possible contender for goal of the season, before completing his hat-trick in just over the half hour mark.

On the other hand, Villa could have relegated Queens Park Rangers with an unlikely win, but now just remain three points above Wigan Athletic, with inferior goal difference and having played more matches.

However, the main talking point is RVP’s performance. It justified the £24 million move Sir Alex Ferguson made to snatch the Dutchman from Arsenal. They have now removed the sour taste of City snatching the title from them last year in a sensational close to the season.

He has now scored five times in the last three matches and is now a favourite for the Player of the Year award.

RVP notched his first goal of the game after receiving a pass from veteran Ryan Giggs to give the Welshman his first assist of the season.

A little over 10 minutes later, van Persie was at it again, with a stunning first-time volley after a long pass from Wayne Rooney to give United a two-goal cushion.

And putting the dagger in the match, the Dutchman scored his 24th Premier League goal, surpassing controversial striker Luis Suarez as top scorer.

With the title secured, United are now chasing Chelsea’s record of 95 points in the league.