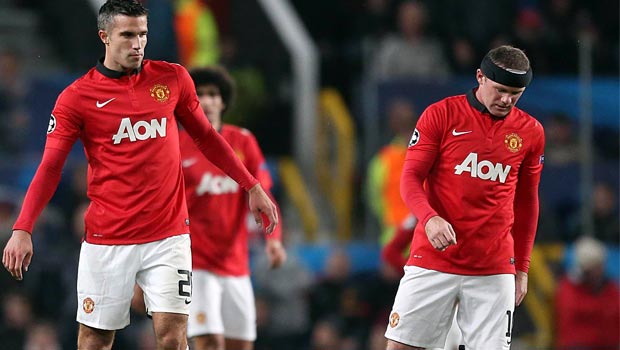 Manchester United have sent Wayne Rooney away for some warm weather training in an attempt to get him fit for the Chelsea game.

Rooney has been forced to miss back-to-back defeats against Swansea and Sunderland as he struggles with a groin injury and Man United boss David Moyes is hoping the sun will have a positive effect.

It means Rooney will miss the Premier League clash with Swansea as they look to gain revenge for the FA Cup defeat last weekend, but it is hoped he will be able to face Chelsea on January 19.

“We have sent Wayne away on a hot weather break,” said Moyes. “His groin has not quite recovered yet.

“We have sent a fitness coach with him. He’s away with the family. Hopefully we will get him fit for Chelsea.”

United will also be without Robin van Persie against the Swans as he continues to struggle with a long-standing thigh injury and Moyes is unable to say when he will be fit enough to return.

The Dutchman has played one game since mid-November, the home defeat against Newcastle on December 7, and Moyes says they are working hard to get him back as soon as possible.

“Robin is not available,” said Moyes. “He is going to be a little while. We are doing everything we can to get him back as quickly as we can.”

Meanwhile, Swansea have injury problems of their own as Jonathan de Guzman, Roland Lamah and Dwight Tiendalli have joined Nathan Dyer, Pablo Hernandez, Garry Monk, Michel Vorm and Michu on the treatment table.