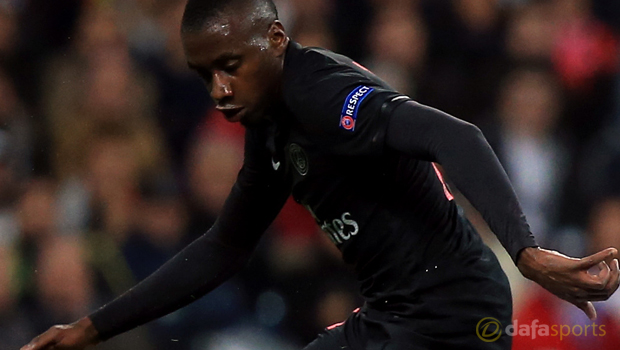 Unai Emery insists that Blaise Matuidi will stay at Paris Saint-Germain despite the ongoing speculation surrounding the Frenchman’s future.

Matuidi has been a crucial part of Les Parisiens’ evolution in recent years, winning four domestic titles since arriving from Saint-Etienne in 2011.

However, the addition of Grzegorz Krychowiak to the already abundantly stocked midfield ranks at the Parc des Princes has led to suggestions that he could indeed leave this summer.

Manchester United and Chelsea have been linked with the 29-year-old, who is currently on holiday after helping France reach the final of Euro 2016.

With European glory now the main goal for PSG, Emery is keen to keep all of his star names together and insists that despite the rumours, neither he nor the board have any intention of selling the industrious midfielder this summer.

“Matuidi is a fantastic footballer and he belongs to PSG,” Emery told reporters.

“He joins up later because he played the last game, the final of Euro 2016, with the French national team. We’re waiting for him. I’m waiting for him to come back.

“A situation that is spoken about is that there are a lot of midfielders and that there could be a situation in a given moment that the player could leave, but of course, I as coach am behind him and as the coach, I’m waiting for his return to the team.

The circumstances could change that, but in principle, it’s not what I want.” PSG begin the new season on August 12 away at Bastia, a game they are the 1.53 favourites to win, with the draw 3.80 and their opponents 6.50.