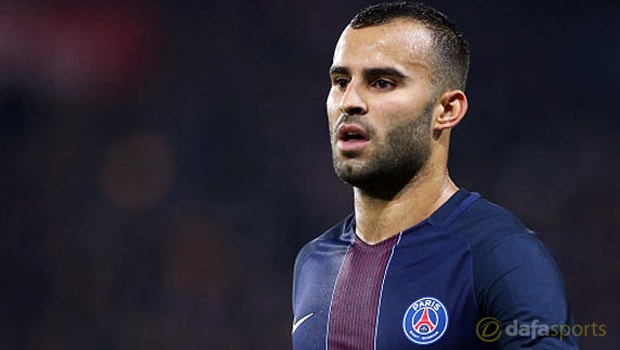 Jese made the move from Real Madrid to PSG in the summer with the forward putting pen-to-paper on a five-year deal in a transfer costing a reported 25million euros.

However, the former Spain Under 21 international has found first team opportunities limited in the capital and he has only made one Ligue 1 start this season.

In total, the 23-year-old has made nine league outings while just 17 minutes of Champions League football has come his way in what has been a frustrating period of his career.

Several reports have now claimed a move away is on the cards this months and Las Palmas, the place where the Spaniard was born, was hoping to tie up a loan deal.

Italian duo Roma and AC Milan, and Premier League title contenders Liverpool, have also been linked and a huge transfer battle could ensue over the coming weeks.

Emery has now revealed Jese could seek new pastures in the current window after struggling to force his way into the first team plans. He said: “[Jese] has to play.

The possibility of [him] leaving is a reality.” PSG, who are 1.57 to retain the French title this season, return to league action on January 14 when they face a tricky away trip to Rennes.

The hosts are the 6.00 outsiders to pick up all three points, a draw is priced at 4.00 while the visitors are firm 1.53 favourites to come away from Roazhon Park with the win.