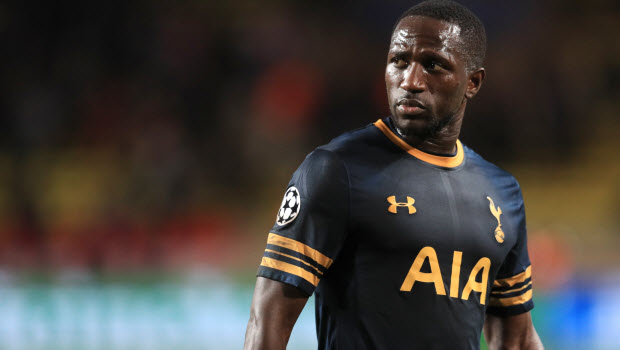 Tottenham midfielder Moussa Sissoko has not lived up to expectations since joining from Newcastle over the summer, according to manager Mauricio Pochettino.

The 27-year-old joined Spurs from relegated Newcastle for a fee of £30million but he is yet to have an impact for the north London club.

Sissoko penned a five-year contract with the White Hart Lane outfit as they matched Everton’s offer to win the race for his signature on transfer deadline day.

However, the France international failed to even earn a place on the bench as Tottenham, who are priced at 23.00 to win the Premier League, fell to a first league defeat of the season at the hands of Chelsea on Saturday.

The midfielder has been restricted to just five starts in all competitions, while he has also had five outings from the bench.

Pochettino has not used Sissoko in the Premier League since he was handed a three-match ban for elbowing Bournemouth’s Harry Arter on October 22.

The Spurs boss believes that it is crucial for the former Newcastle man to start showing in training that he deserves to be considered for a more regular role.

Pochettino said: “Football is not about money. “You need to show on the training ground you are better than another team-mate and you deserve to be involved.”

“If you sign a player and you expect something and you do not find what you expect and if another deserves to be involved, like (Georges-Kevin) Nkoudou or (Vincent) Janssen – why? Because we paid money we need to put the player to play?” added the manager.

“Of course he needs to work hard and show in the future he deserves to be involved in the team. “I need to take a decision and I believe the players that start on the bench deserve to be involved.”