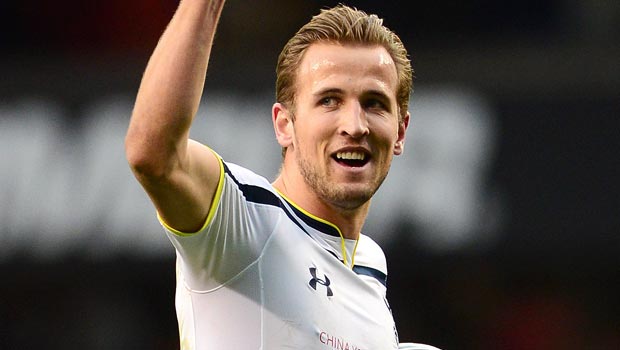 Roy Hodgson has named Tottenham Hotspur striker Harry Kane in the England squad for the upcoming matches against Lithuania and Italy.

The 21-year-old has been in sensational form for Spurs this season and has bagged 16 goals from 25 Premier League appearances so far to become the top English goalscorer.

Kane has been included in the squad and could earn his first cap for the senior side against Lithuania in the European 2016 Championship qualifying match on March 27.

The Spurs ace has a fight for a starting place with captain Wayne Rooney, Liverpool’s Daniel Sturridge and Arsenal forward Danny Welbeck all also named in the squad by Hodgson.

Hodgson has also decided to name only two goalkeepers in the squad – Joe Hart and Fraser Forster – with Jack Butland, who would have been third choice, playing a game for the Under-21s instead.

England are top of their Euro 2016 qualifying group after four wins from as many games, beating Switzerland, San Marino, Estonia and Slovenia.

The Three Lions are favourites at 1.05 to top the group while the Swiss are priced at 10.00 to finish first.