Tottenham boss Mauricio Pochettino won’t waste energy on the past 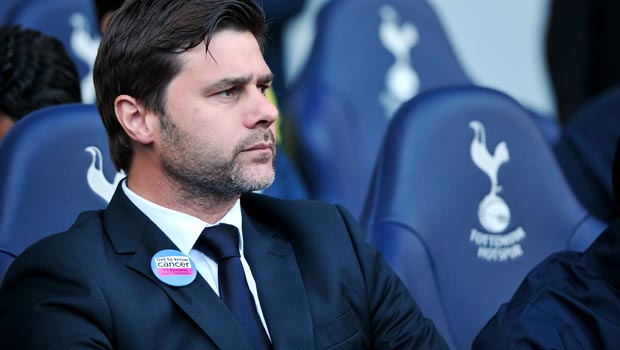 Mauricio Pochettino has insisted Tottenham will not be thinking about a wretched run of form against Manchester City in the early kick-off in the Premier League on Saturday.

The north Londoners have only won one of the last six meetings against the champions in the top flight and make the trip to the Etihad Stadium smarting from two heavy recent defeats.

In last season’s same fixture back in November, Tottenham were thumped
6-0 under the stewardship of Andre Villas-Boas and suffered more humiliation at White Hart Lane just two months later under the watch of Tim Sherwood when Manuel Pellegrini’s men romped to a 5-1 win.

In the last six meetings between the two clubs dating back to August 2011, the capital club have conceded 22 goals against City.

This time around, Spurs ended a run of four games without a Premier League win when beating Southampton 1-0 before the international break and Pochettino says his players will only be thinking of building on their momentum.

The Argentinian said: “We arrive in a good moment. After our victory against Southampton we need to keep the momentum, to reproduce the same actions and to try to get the three points.

“It’s not important now to think in the past. It’s important to look forward. I don’t have any concerns about these results [in last season’s matches against City].”

Manchester City are currently priced 1.41 in the match betting by Dafabet and the draw is quoted 4.41. Tottenham are available to back in the 90 minutes market at 7.46.