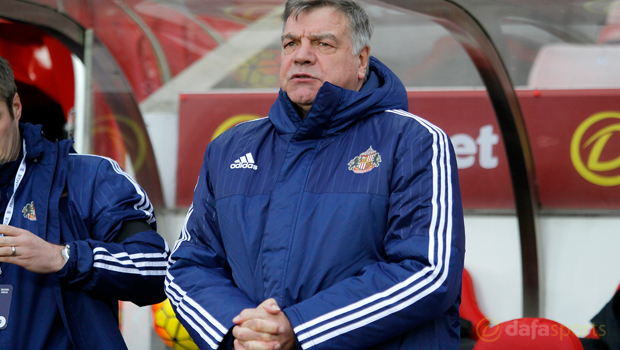 Big Sam arrived at the Stadium of Light in October and has already enhanced the organisation of the Black Cats, who had started to appear somewhat ragged under Dick Advocaat.

Allardyce has built a career on ensuring his teams are defensively sound and his methods once again appear to be working.

Sunderland have already picked up wins over local rivals Newcastle, Crystal Palace and Stoke while perhaps more importantly, they conceded just once in the three games prior to Saturday’s 3-1 defeat at Arsenal.

Quique Sanchez Flores’ men have impressed since winning promotion last term and will be optimistic about continuing their run at the Stadium of Light.

Despite their recent improvement, Sunderland remain in the relegation zone and face a tough run of fixtures with Chelsea, Manchester City and Liverpool all to come before the end of December.

Key to their hopes will be their defensive work, something Coates has excelled at following Allardyce’s switch to a back three.

The Uruguayan admits he and his fellow defenders are benefiting from Big Sam’s hands-on approach and is confident he is the right man to help continue their recent improvement.

“We have one day in the week where he spends a lot of time training with us,” Coates is quoted as saying by the Northern Echo. “For us, or for me, he is perfect because we need that organisation and that shape.

“He is very hands on, always talking with us and giving information, so it’s perfect.”