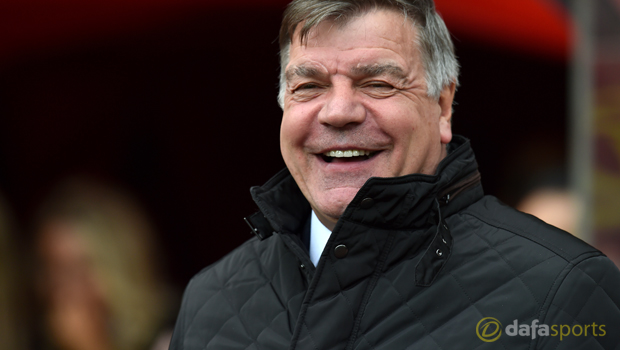 Sunderland boss Sam Allardyce admits he is starting to grow frustrated with the club’s lack of activity in the transfer market.

The Black Cats are yet to bring in any fresh faces so far this summer and saw a move for former Newcastle defender Davide Santon fall through last week.

Allardyce has been keen to stress his desire to attract quality to the Stadium of Light and has insisted he will not be panicked into new signings.

However, with the window hotting up, Sunderland are being left behind as they look to build a squad capable of avoiding another relegation scrap.

The 61-year-old is currently being linked with the vacant England manager’s job and more setbacks in the transfer market could tempt him away from Wearside.

Allardyce says the club are doing their best to work the market to their advantage but admits he understands the frustration from the fans, as he is also growing impatient about the lack of new arrivals.

“We want to improve the squad with two, three, four players as quickly as we can,” he told the club’s official website. ”It’s been a huge demand on all our resources to get those players.

“We’re trying to work in the market shrewdly and to do get the best value for money we possibly can.

“Hopefully the fans will be a little bit patient but I have to admit myself that my patience is wearing thin – very, very thin indeed.”

Sunderland begin the new season away at Manchester City, a game they are currently 11.00 to win, with the draw 5.50 and the Citizens are priced at 1.25.