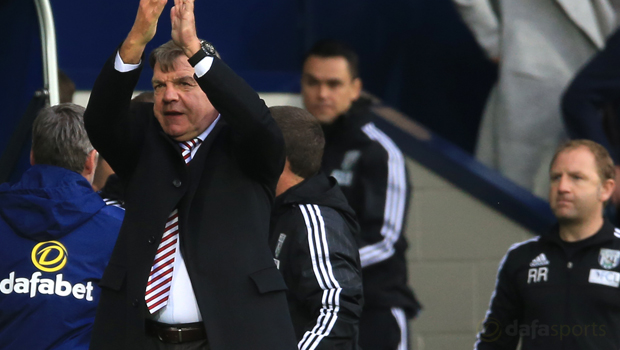 Sunderland boss Sam Allardyce has completed his backroom team at the Stadium of Light after appointing Mark Taylor as performance director.

Allardyce first worked with Taylor at Bolton Wanderers, before again linking up with him when in charge of arch rivals Newcastle.

Taylor was also a member of now England boss Roy Hodgson’s staff at Blackburn and Fulham, and he will take responsibility for sports science, strength and conditioning, medical, performance analysis and the first-team coaching staff.

Allardyce has been a huge fan of sports science throughout his managerial career and believes Taylor will have a huge role to play with the Black Cats.

“Areas such as sports science and performance analysis are absolutely crucial in the modern game,” Allardyce said after confirming the appointment.

“Mark has a tremendous amount of experience and expertise in these key disciplines and he will help us to ensure that our players reach their maximum potential.

“I am delighted to welcome Mark to the club.”

Taylor joins Allardyce, assistant Paul Bracewell and first-team coach Robbie Stockdale at the Stadium of Light in a new look set-up aimed at dragging the club out of the relegation places.

Allardyce and his team have work to do as they are priced at 1.88 to finish at the bottom of the Premier League, while they are also 1.30 to be relegated to the Championship.

The Black Cats have yet to win a game this season and head into this weekend’s crucial game against Newcastle, with just three points from nine games.