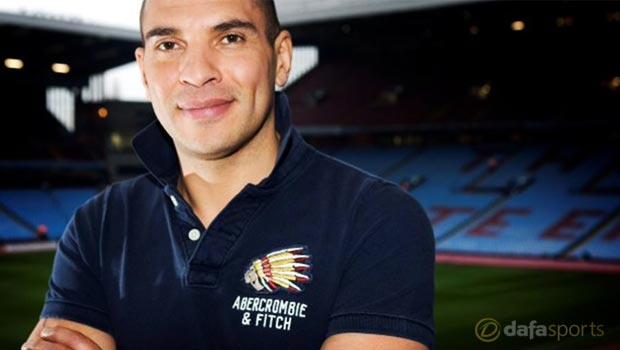 Stan Collymore believes his former club Aston Villa can use their status as underdogs as motivation heading into Saturday’s FA Cup final against Arsenal.

The Villans have been improved considerably since the arrival of manager Tim Sherwood in February, with perhaps their best performance coming in the semi-finals when they comfortably got the better of Liverpool.

With the Premier League campaign now over, they can afford to focus fully on Saturday’s match, a game in which they are widely expected to lose due to the perceived superiority of the Gunners.

After beating Hull at Wembley 12 months ago, Arsenal are the competition’s defending champions while Villa have not won the trophy since way back in 1957, with their most recent final defeat coming to Chelsea in 2000.

As a Villa fan, Collymore will be as excited as anyone to see his side walk out at the home of football for what is sure to be a true clash of styles.

The former striker has now called on Sherwood’s men not to be overawed by the occasion and instead rise to the challenge of being the underdogs.

“If you listen to the so-called experts, it’s no contest and the Gunners will understandably start as favourites,” he told the club’s official website.

“But we have seen so often in the past that the Cup final has no respect for either form or reputation.

“All the pressure will be on Arsene Wenger’s side while our lads can relax and play their natural games.”