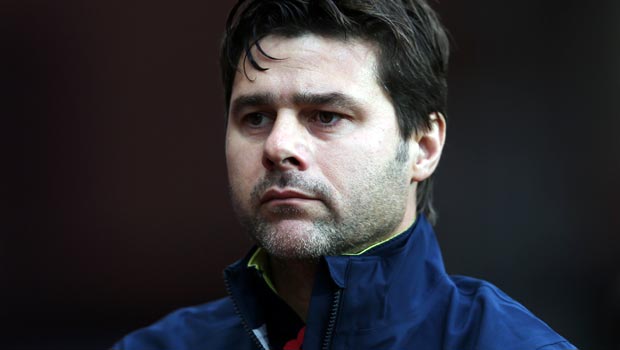 With Spurs losing four of their five Premier League games on home soil this season, the north London outfit find themselves down in 12th place in the table after 11 games.

Unrest amongst supporters has been growing and boiled over in the last outing at the Lane, as the Tottenham players were booed off the field following a 2-1 defeat to Stoke City.

Many are calling for a change in the dug-out, with Klinsmann being mentioned as a potential successor for Pochettino.

However, the current USA boss believes the Argentine is the right man for the club and just needs time to work his magic.

He said: “I wish Mauricio only the best. He’s a tremendous, talented coach. He’s shown that already. He’s got a smart brain.

“In order for Mauricio to put his stamp on Spurs he needs time. He also needs a couple of transfer windows to build the team he has in mind, to put the puzzle together that he envisions.

Tottenham get back to Premier League action on November 23 when they take on fellow strugglers Hull City at the KC Stadium.

Spurs are 2.19 to get back to winning ways against the Tigers, who are 3.11 to compound Tottenham’s woes and claim all three points themselves.