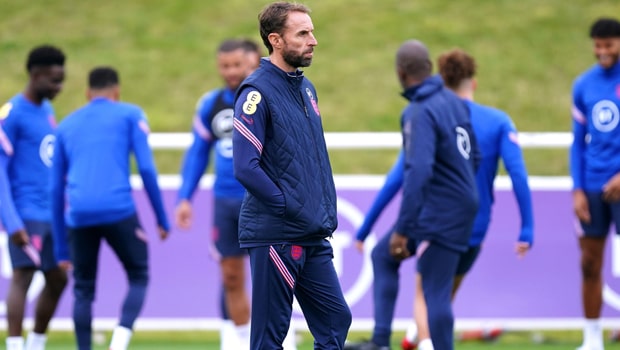 England manager Gareth Southgate has revealed that he is ready to start another journey with the Three Lions starting with the team’s FIFA World Cup Qualifiers against Hungary in Budapest on Thursday.

Southgate led the team to the final of the Euro2020 where they lost to Italy on penalties at the final played at the Wembley stadium in July.

The run was the team’s best in recent years, indicating an improvement from their FIFA World Cup semifinal finish at Russia 2018.

England were hoping to win their first trophy since the 1966 World Cup and their first ever Euro title.

However, the manager revealed that while the team has gained confidence, there is a need to start again.

“The team has gained confidence from what they achieved and the progress they’ve made, But equally we have to start again. The journey to having the chance of another run like that in a tournament is under way. Mentally it’s a good test for us. Away from home, 60,000 fans and a very good team we’re playing against. We have got to be at our very best.” said Southgate.

Southgate has since handed first time call up to Leeds United’s Patrick Bamford and returns of Trent Alexander-Arnold who missed the Euro 2020 through injury and Jesse Lingard.

England has started the World Cup Qualifiers on a good note with three wins out of three and currently tops their group.

The three lions will know not to underestimate Hungary who, despite finishing bottom of their group at the Euros, gave good accounts of themselves against World heavyweights including Portugal, France and Germany.

Southgate has enough players available for selection in Budapest with Jadon Sancho the only injury concern.

England will face Andorra next week in England after Thursday’s game against the team behind them in second place on the log.