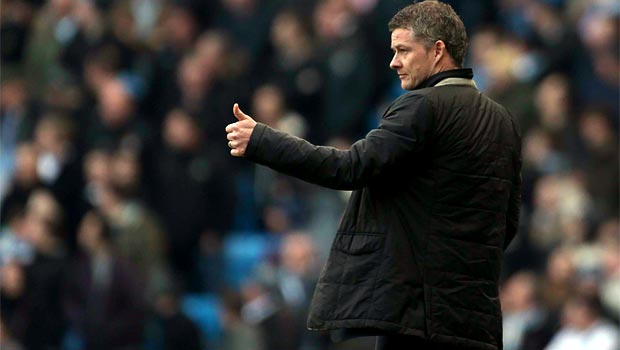 Cardiff boss Ole Gunnar Solskjaer believes owner Vincent Tan will help turn the club into a force to be reckoned with in the Premier League if they can avoid relegation this season.

Solskjaer was appointed as the new Bluebirds chief at the start of the month and has made a mixed start to life in the Welsh capital, defeating Newcastle in the FA Cup before losing the relegation six-pointer to West Ham last week.

That result saw Cardiff slip into the bottom three after a run of just one win from the last 11 Premier League matches, a sequence of results which stretches all the way back to the November 3.

Solskjaer’s lack of managerial experience in England and the problems behind the scenes has left many questioning whether Cardiff can manage more than one season in the top flight.

The Bluebirds are priced at 1.90 to be relegated, with only basement club Crystal Palace at shorter odds (1.55) to return to the Championship at the end of the season.

Despite their current issues Solskjaer remains positive the club will survive and is looking forward to Tan giving him the money needed to turn Cardiff into a top-10 team.

The Malaysian businessman has already pumped £120million into the Welsh outfit but the Norwegian believes there is more to come as he looks to improve his options in this month’s transfer window.

“The owner is a winner and he wants all of his businesses to be successful. Now he trusts me to make the football decisions,” he said.

“In the short term it is important that we stay in the Premier League, but then again he has reassured me that we are looking to strengthen if the right people are available.

“It is not like I have X amount of money. It is my job to find value for money and put it to him. He has been very open for discussion.

“It is a great football club and a top 10-place is the medium and long-term aim, and who knows what can happen in the long, long term?”