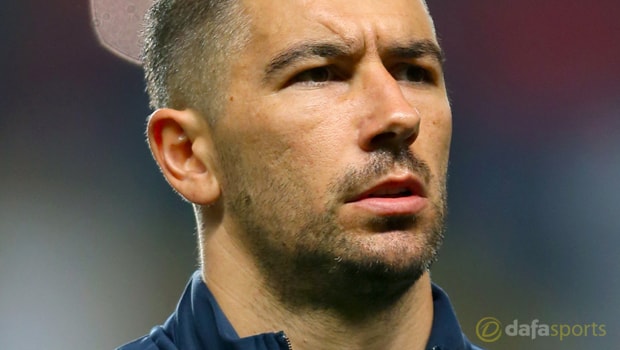 Roma, who are 10.00 to win the Serie A title, paid £4.4million to bring Kolarov to the Stadio Olimpico on Saturday, with the Serbia international signing a three-year deal.

The 31-year-old could now make his debut against Tottenham in the International Champions Cup on Wednesday.

However, after Kyle Walker and Danilo joined the club this week, Kolarov was allowed to move on.

The former Lazio man insists he is relishing the chance to return to Italy but he has thanked the City fans for their support over the years.

“I am extremely happy to be here,” Kolarov told Roma’s website.

“I will give 100 per cent and more for Roma. “My objective is always the same: to win.”

Today is the day I have to say goodbye. Everything was quick the last couple of days. For me, it’s a very sad day.

Now we are a far better Club than what we were when I came.

I am proud that I was part of making City the Club that it is. “For me it was a great pleasure to play for this shirt.”