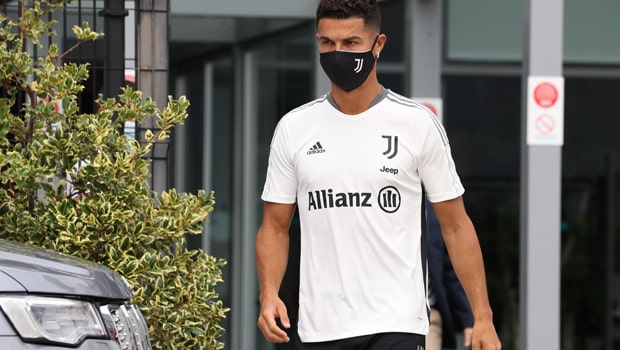 Welcome to today’s top stories on transfer news in the Italian Serie A as clubs in the division continues their enforcement ahead of the next season, which begins next month.

The attention for today is basically on Turin clubs, Juventus and Torino.

After a disappointing season that sees them clinch the Champions League last qualification spot on the last day, Juventus is more or less concerned about knowing the future of star man Cristiano Ronaldo.

It is believed that more details will be available before the transfer window eventually closes.

Pjaca going to Torino on loan

Meanwhile, the Bianconeri will be releasing Marko Pjaca for Torino on loan with the option to buy. According to Sky Sports Italia, Sportitalia and there is already an agreement between both parties.

After his medical is completed, Torino could announce the arrival of Pjaca to the club. It was also gathered that the conditions attached to the deal are that he must make a certain number of appearances for the Turin club before signing him permanently.

Juve had signed the 26-year-old Croatia international winger from Dinamo Zagreb for €23m in 2016. However, he couldn’t impact the Bianconerri mainly due to a terrible record of injuries.

His current deal with Juventus expires in June 2023.

Still, in the same City, Torino has expressed interest in Riccardo Orsolini by offering  €9m plus bonuses for hi service.

The Bologna winger has also been linked with Napoli and Lazio. Being a utility player who could play on the right side of a trident attack and left, the 24-year-old former  Juventus and Atalanta player could leave Bologna.

Tuttomercatowe reported that the winger is a top priority for Ivan Juric. With his clash with coach Sinisa Mihajlovic, he could leave the club before the transfer window closes.

Orsolini scored nine goals and provided four assists in 36 appearances last season for Bologna in Serie A and the Coppa Italia games.

Meanwhile, Miralem Pjanic and Manuel Locatelli are still being linked to Juventus.