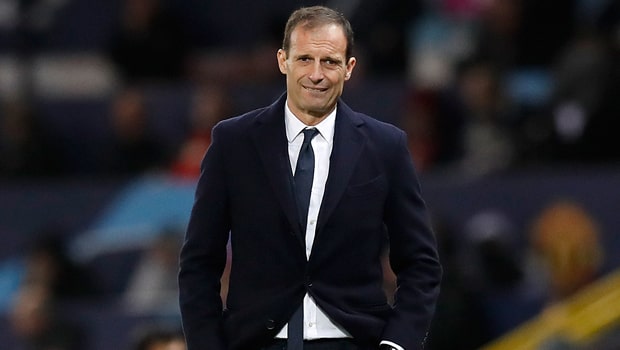 Massimiliano Allegri thinks Juventus “paid for their inexperience” as his young side missed the chance to secure the Serie A title against SPAL on Saturday.

A draw would have been enough for table-topping Juventus to record an eighth successive Scudetto, and they appeared to be on course when Moise Kean gave the visitors the lead in the 29th minute at the Stadio Paolo Mazza.

However, SPAL struck back twice in the second half against a much-changed Juve – who have one eye on next week’s Champions League clash with Ajax – with Kevin Bonifazi heading home not long after the restart before Sergio Floccari secured all three points for the home side with the winner in the 74th minute.

Speaking after the match, Allegri told the club’s official website: “We wanted to close it today.

The boys’ performance was good and the young players competed with such authority. “On the second goal we made a bit of a mistake, but we had a great first half and a good reaction. Everyone did well, we’re only sorry for the defeat, but we paid for inexperience.”

Allegri also gave an update on his squad ahead of the clash with Ajax on Tuesday, revealing Sami Khedira and Blaise Matuidi should be available while Douglas Costa will be assessed.

Juventus’ experienced defender Andrea Barzagli also confirmed he will be hanging up his boots at the end of the season, saying: “When you are a footballer you find it hard to think about life after football, but this season’s injuries helped me to understand. I’ve decided to quit in June.”

The Old Lady are 1.70 favourites to win the second leg against Ajax, a draw is priced at 3.80 while the Dutch outfit are 5.25 outsiders.