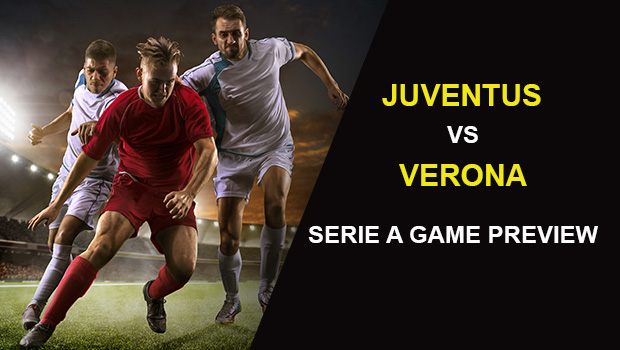 The Serie A continues this week! The games will be played behind closed doors because of the COVID-19 pandemic and we will have an intriguing contest on Sunday when Juventus host Hellas Verona. Juventus is coming off a 1-1 road draw against Crotone last Sunday while Hellas Verona lost 1-0 on the road against Parma on October 4th. Juventus is in fifth place with eight points in four games while Hellas Verona is in eighth place with six points in three games. Let’s take a closer look at where the value is at in this matchup.

Momentum: Juventus has been on an upward trend — with four wins in their last 6 overall.

Four-star (out of four) AccuScore hot trend pick on Juventus in this one. Average score in simulations is Juventus 2.22 to Hellas Verona 0.78.