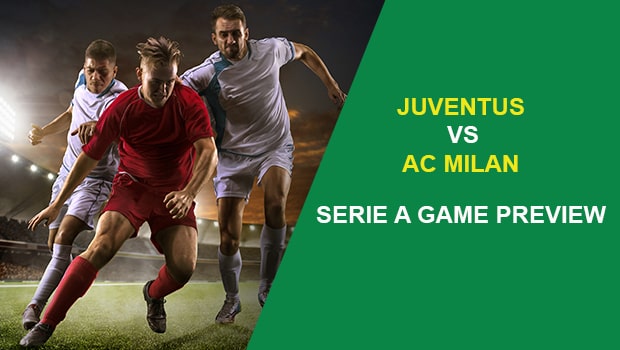 To say that Juventus misses Cristiano Ronaldo would be a massive understatement. Juventus are reeling and they will face a very tough test when they host AC Milan on Sunday in what promises to be a very intriguing game. Juventus is coming off a disappointing 2-1 road loss against Napoli on Saturday while AC Milan beat Lazio 2-0 at home on Sunday. Juventus is in 16th place in the Serie A standings with just one point in three games while AC Milan is in second place with nine points in three games.

AC Milan welcomed back Zlatan Ibrahimovic on Sunday and he scored on goal. Zlatan had not played since injuring his knee in May and needing surgery and he can be the X-factor againt Juventus. Another player to watch in this game AC Milan goalkeeper Mike Maignan. He was vital for Lille last year, helping them win the Ligue 1 title with 21 clean sheets and he already has two clean sheets in three Serie A games this season. Let’s take a closer look at where the value is at in this contest.

Momentum: AC Milan has been on an upward trend — with 3 straight wins in the Serie A.

Head-to-Head: These two sides last matched up in Serie A action on May 9 and AC Milan won 3-0.

Four-star (out of four) AccuScore hot trend pick on the total in this one. Average score in simulations is Juventus 0.91 to AC Milan 0.85.